On Ruinous Misperception of Biometrics 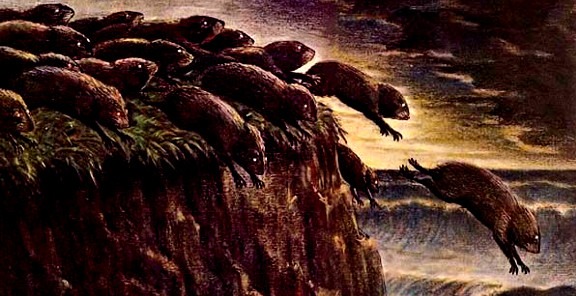 Here are some of my recent writings about the misperception on security-ruining biometrics.

‘Not as secure as claimed’ is one thing. ‘Harmful to security’ is another.

If Only It Were True 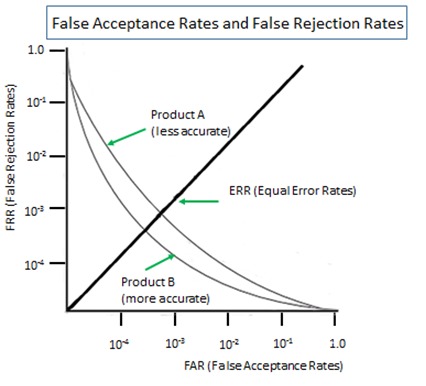 It appears that there are so many security professionals who pay no attention to the exactly opposite effects of 'multi-layer' and 'multi-entrance deployments. ‘Multi-Layer’ is also represented by ‘In-Series’, ‘In-Addition-To’, ‘All/BothAnd’ and ‘Conjunction’ in logic, while ‘Multi-Entrance’ by ‘In-Parallel’, ‘In-Stead-Of’, ‘EitherOr’ and ‘Disjunction’. Let me offer a quantitative examination of multiple authenticators deployed in two different ways.

On the other hand, when the two are authenticators deployed in ‘multi-entrance’ method, the total vulnerability (attack surface) is obtained by (x) + (y) – (xy), approximately 0.0011. It is about 11 times less secure than (x) alone.

Suppose a case that both the two authenticators are deployed in an extremely careless manner, for instance, that the attack surfaces of (x) and (y) reach 70% (0.7) and 60% (0.6) respectively. If simply added the figure would be 130% (1.3). It conflicts with the starting proposition the figures being between 0 and 1.

The same calculation applies to biometrics used in cyber space where it has to rely on a fallback password/PIN deployed in ‘multi-entrance’ method against false rejection. You might assume that biometrics deployed with a password/PIN in ‘multi-layer’ method should bring us a very high security. But, very sadly, this scenario never comes true. When rejected by biometrics, what can we do? We will only see that we are unable to login even if we can feed our password/PIN. 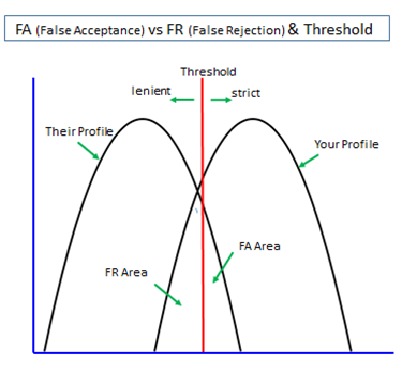