It appears that there are so many security professionals who pay no attention to the exactly opposite effects of 'multi-layer' and 'multi-entrance deployments. ‘Multi-Layer’ is also represented by ‘In-Series’, ‘In-Addition-To’, ‘All/BothAnd’ and ‘Conjunction’ in logic,  while

On the other hand, when the two are deployed in ‘multi-entrance’ method, the total vulnerability (attack surface) is obtained by (x) + (y) – (xy), approximately 0.0011. It is about 11 times less secure than (x) alone. 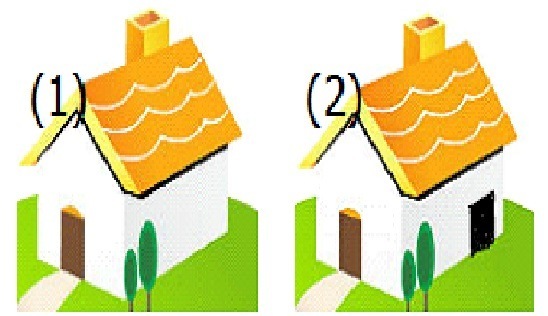 Imagine a case that both the two authenticators are deployed in an extremely careless manner, for instance, that the attack surfaces of (x) and (y) reach 70% (0.7) and 60% (0.6) respectively. If simply added, the figure would be 130% (1.3). It conflicts with the starting proposition the figures being between 0 and 1.