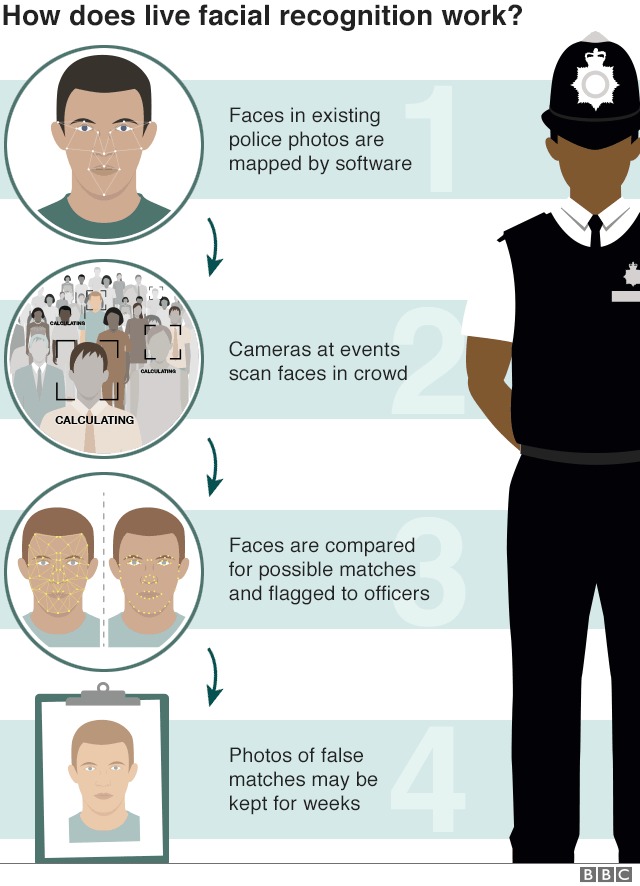 #1
Biometrics such as face recognition are used for both identification and authentication. With the limited resources of mine, I have to focus on the issues of authentication. I would suggest you to follow Dr. Debesh Choudhury who has been broadly studying biometrics. His profile is at https://www.linkedin.com/in/debeshchoudhury/