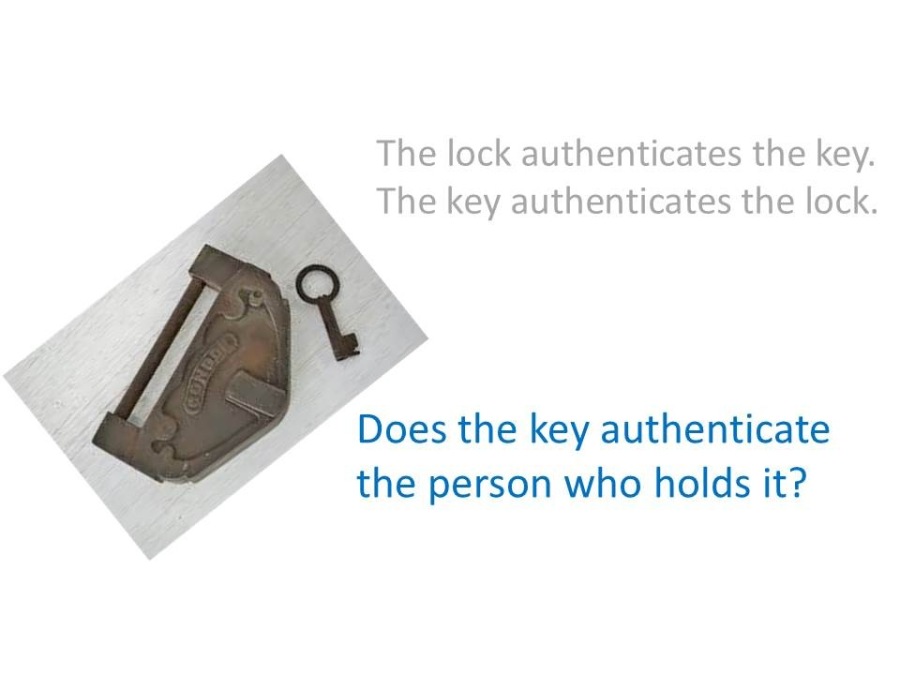 2 is larger than 1 but is not necessarily stronger than 1, as two children could be overwhelmed by a grown-up.

For a two-factor authentication to be really reliable, each factor should be reasonably secure and usable enough.

On the other hand, ‘password-less’ authentication, however attractive it might sound, would only benefit bad guys as examined in the link page.

People who offer a token as 'a factor' of two factor authentication schemes could all be viewed as our potential down-stream partners. Among them are the people who offer FIDO2-compatible solutions.

Put together, we could come up with the two-factor authentications that are much more reliable than otherwise.

What does not exist will never be stolen

This cartoon produced 15 years ago will hopefully help to unravel this seemingly complicated but actually simple problem.

I am very curious to know what the promoters of 'token-based password-less authentication' have to say.

What you ignore does not exist

Ignore it and it does not exist.

Ignore it and it does not exist. You will have the security-enhancing biometrics used with a default/fallback password in a security-lowering ‘multi-entrance’ deployment.

Being insufficient is different to being harmful?

PIN is no more than a weak form of numbers-only password?

Ignore it and it does not exist. You will have a ‘PIN-based Password-less authentication’.