Biometrics for Increasing and Decreasing Security

It could be a correct use of biometrics for increasing security if biometrics is used for continuously monitoring the user's voice and behaviors to detect when a bad guy has grabbed the logged-in device from the user.

Demand the user's password afresh, and the bad guy could be turned away as discussed here - "Anything used correctly is usefuland so are UV, disinfectant and biometrics."

It could be a wrong use of biometrics for decreasing security if biometrics is used as a second authenticator along with a default password as examined here - "Early models of smartphones were safer thannewer models - How come?"

"Early models of smartphones were safer thannewer models - How come?" 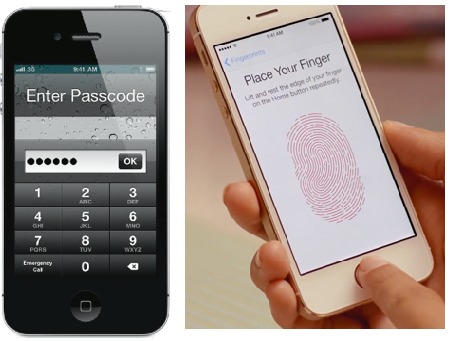 Early iPhones only with PINCODE were safer than the newer iPhones with TouchID and FaceID added. The same observation applies to the newer models of all the smartphones, PCs and tablets that come with biometrics.

Opting to stay silent could be taken as opting to be complicit. We could be somewhat sympathetic in view of the collective pressure of the environment, but their children and grandchildren may be just unsympathetic. We would like to recommend them to come out and speak up sooner than later.